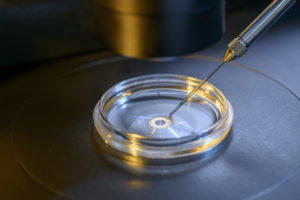 My history in the egg donation field has given me wonderful memories and an overview of breathtaking scientific developments. A few of these advances in the Egg Donation process have been enormous game changers, which not only increased success rates but allowed fertility patients with insurmountable odds to overcome the obstacles in their paths to parenthood. When I began The Egg Donor Program twenty five years ago the success rates with egg donor cycle were about 30%. Now the excellent doctors we recommend have success rates closer to 80% with egg donor cycles. I have vivid memories of several advances in medicine that I have witnessed. 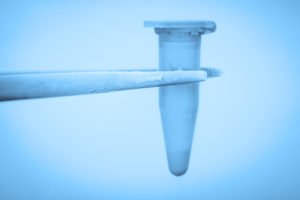 The first formidable milestone occurred in regards to freezing embryos successfully. I will never forget the moment when I sat in the office of the first Reproductive Endocrinologist I worked with, Dr. Joel Batzofin, as he reached into his desk drawer and pulled out a photo of a darling little healthy male baby. He said one word in his heavy South African accent which explained everything “Frozen!” At the time it was remarkable that a perfect child could be born after starting its first moments suspended in a solution and frozen in time. 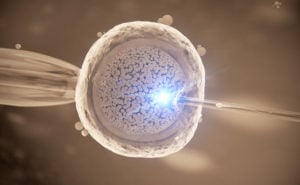 The next momentous event I remember was ICSI (Intro Cytoplasmic Sperm Injection), which was discovered in Belgium. It was breathtaking to think that a sperm could be forced into a waiting mature egg with a needle without destroying the ova. One day a friend who was a lab endrologist ----Invited me in to chat while he was performing ICSI. I could literally see the moment of conception happening on the screen and it was very moving. ICSI has helped countless men become fathers, some of whom would never be able to procreate due to having sperm which could never penetrate the eggs, or low count or motility. ICSI is even suggested in in vitro for healthy sperm. 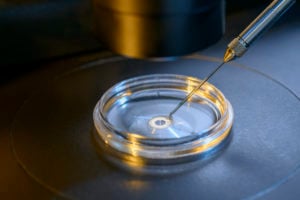 Preimplantation Genetic Diagnosis (and PGS) can now offer Intended Parents insight into the health of their baby before an embryo is even transferred. Although it is becoming more common and safer in 2016, it was not very successful when it was first attempted. About 15 years ago I had a very lovely couple from Europe who were childless but intent upon having a boy so that he could inherit the 1000-year-old title and castle title from his father’s family. His father was the eldest child but his younger brother had four sons, the oldest of which would inherit if my client did not father a boy. So he and his lovely wife engaged a surrogate and they did 2 egg donations which produced male embryos after PGD but all 3 transfers did not work. The process was new and it was likely that the embryos were being compromised by the procedure. They finally decided to just do a regular donor cycle and transfer an embryo that was not tested, hoping for the best. They did get pregnant and to this day are delighted with their little girl. 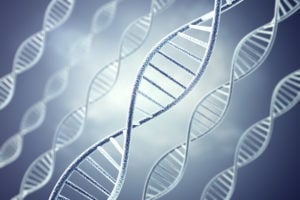 Genetic testing for donors is a fast developing and sometimes controversial procedure which is new on the horizon in the last few years. There is no doubt that standard testing for the common genetic diseases for both donors and the biological father can alleviate the possibility of many common diseases and reassure many Intended Parents. There are also some new forms of testing which test for rare, mild, sometimes esoteric diseases which can complicate planned donations.

Freezing of embryos has now reached the stage where it is as successful to transfer a frozen embryo as a fresh one. This has had a huge impact on success rates, convenience, and surrogacy. Most surrogacy programs insist on having frozen embryos before a cycle begins so that surrogates are not kept waiting for months as they formerly were in order for a couple to obtain embryos or locate a donor.

Finally, the advent of Vitrification, a more successful form of freezing and thawing eggs has been another blessing modern science has bestowed on the egg donor industry. This offers so many options for parents: guarantees, stress-free cycles, the availability of special candidates without having to compete, speed, convenience and especially affordable cost. The success rate for frozen eggs varies but a good office should have only 10% lower success for frozen eggs than fresh embryos. Read more about our Frozen Egg Donor Program here: https://www.eggdonation.com/frozeneggdonor/

I have always been excited to witness the evolution of medical techniques and discoveries in this field and know firsthand how this progress has helped so many people fulfill their dreams.