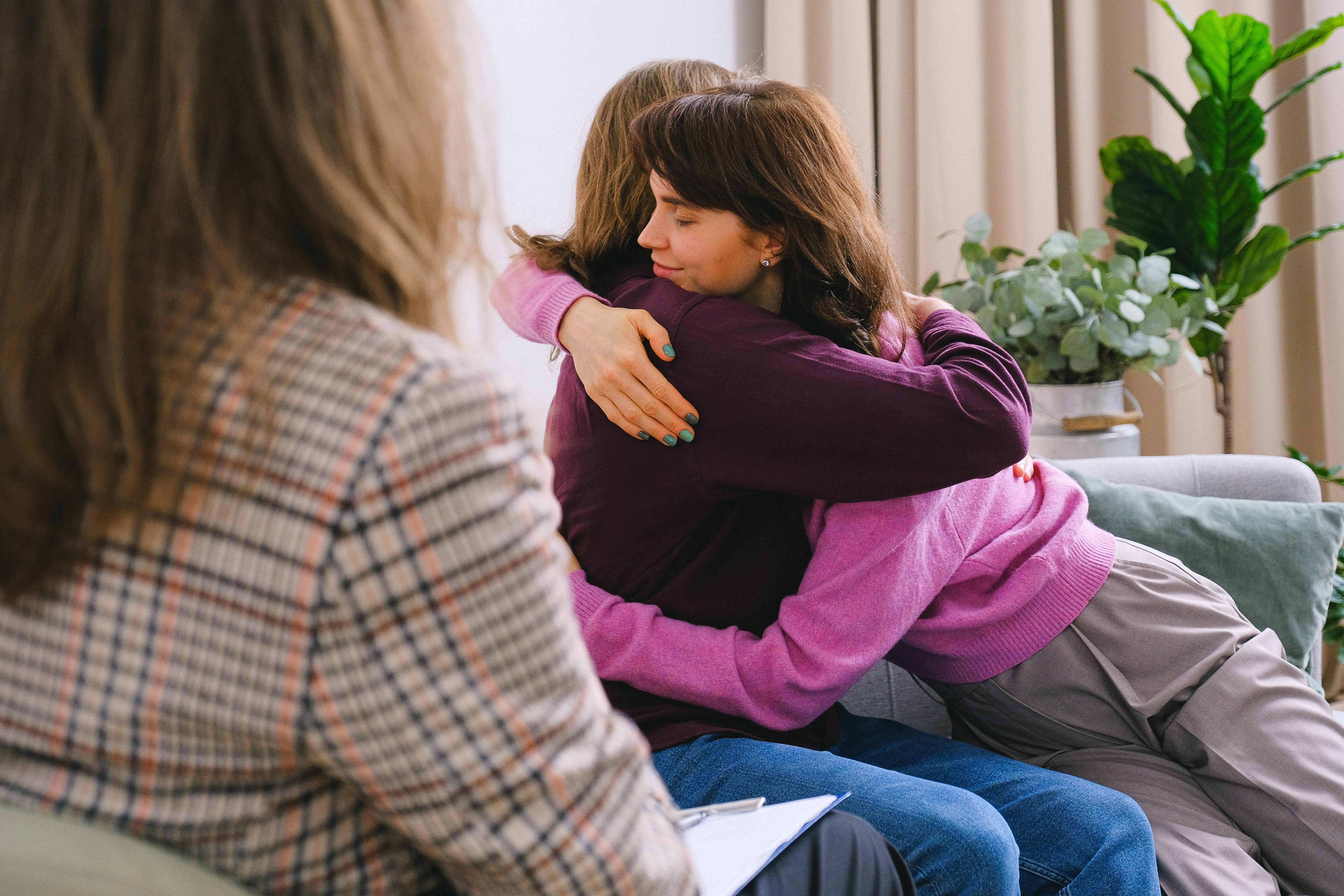 Being An Anonymous Donor vs. Known Donor: Which Is Right for You?

When we think of the gift of life in the form of a newborn child, many focus on either the long, laborious journey or the beautiful results at the end of that journey known as pregnancy. But in less common circles, the magnificence of those that help others achieve these goals in unconventional ways aren’t always given their credit. One of the most selfless ways to help someone along their journey can be found by helping them get their journey started: with egg donation.

While egg donation can be offered or needed for any number of reasons, the important part is that there are women out there that want to help those in need. Often we are asked about a donor’s involvement in the process and if there is a relationship with the intended parents or child in the future. While the answer isn’t plain, it is certainly an important one to try and address. This article will cover the differences between an “anonymous” donor and a “known” donor, and how Hatch can help you decide.

When you decide to be an egg donor, you will need to think about which type of egg donor that you want to become, and it will be defined in your legal contract.

If you choose to be an anonymous donor, Hatch agency will take your privacy very seriously. We will offer information on the donor profile for the intended parents to choose from.  This might include your picture from childhood, medical and family history, cultural background, hobbies, education background, and more.  However, we will remove all identifying information and details from your profile.  As an anonymous donor, typically you will not receive information about the intended parents.

You might feel that anonymous donation is more like a business arrangement. A lot of women choose to become egg donors so they can help a family. It is a beautiful thing; more and more intended parents are choosing to proceed with known egg donation. Being a known egg donor could benefit you in different ways.

When deciding to become a known donor, there is a much more personal experience that takes place. Known donations give you the opportunities of communicating and interacting with the family that you are helping.  Known donors and intended parents often build friendships. It makes you feel more connected to the process and feel more rewarding about the egg donation journey. While every relationship between donors and intended parents is different, known donation often tends to result in more personal and emotional connections for everyone involved.

At Hatch, we are sometimes asked: Is there anything in between anonymous donation and known donation?

The answer is yes.

Another type of egg donation is called semi-anonymous which means non-identifying information for both parties, but communication may be initiated by the agency. However, the intended parents and egg donors do not communicate directly with each other.

When choosing a known, or semi-known egg donation, the intended parents and egg donor can negotiate on the terms, whether that be contacting the egg donor for medical reasons only, the chance for the offspring to meet the egg donor if the child chooses, or to send photos of the child as they grow.

Choosing what fits best for you

No matter what the case is, the amount of information exchanged is often controlled by the egg donor and what she is comfortable with. She may agree to a meeting but may not want to exchange contact information, or she may be open to whatever the intended parents are asking. Each case could be different, and it is a case-by-case decision.

For some people, a known donation makes the most sense based on their wishes, while for others an anonymous donation is most comfortable. It’s a personal decision that needs to be made with the professional guidance of a credible and trusted agency. If you would like to know more about becoming an egg donor, please contact one of our specialists by clicking here. 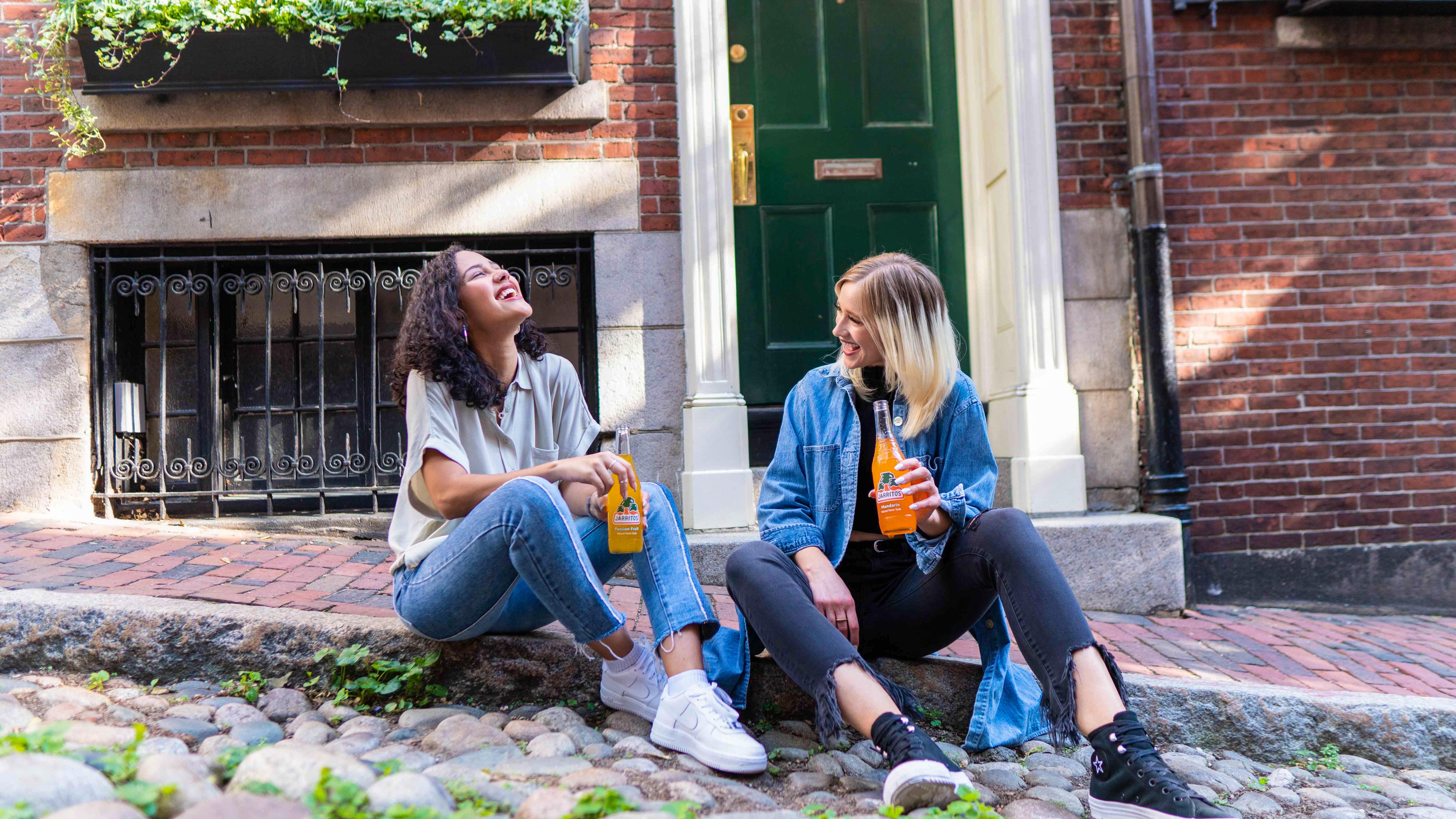 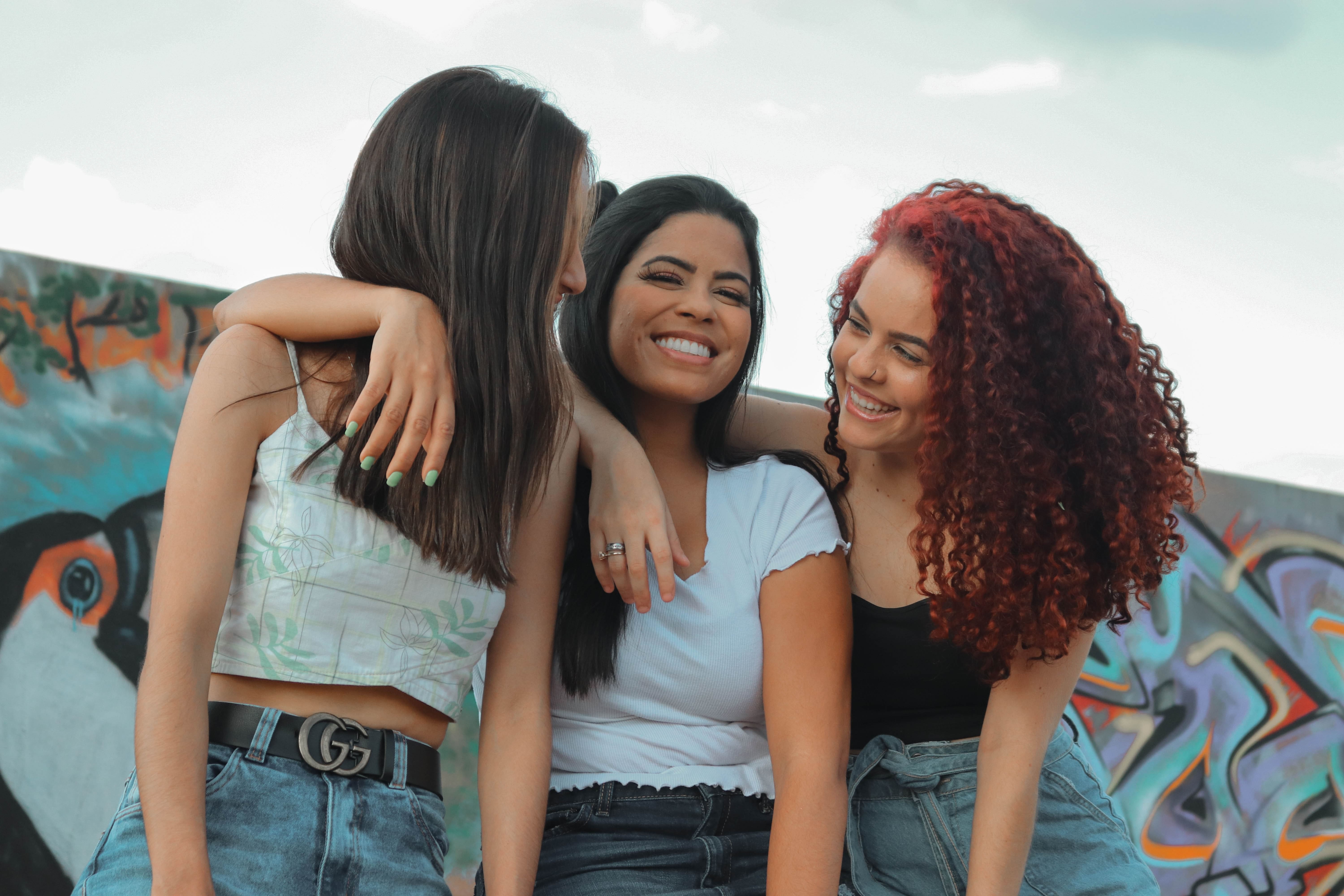 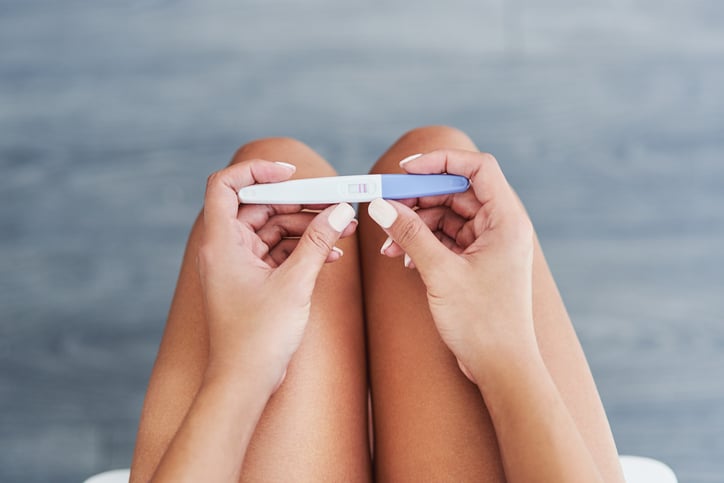