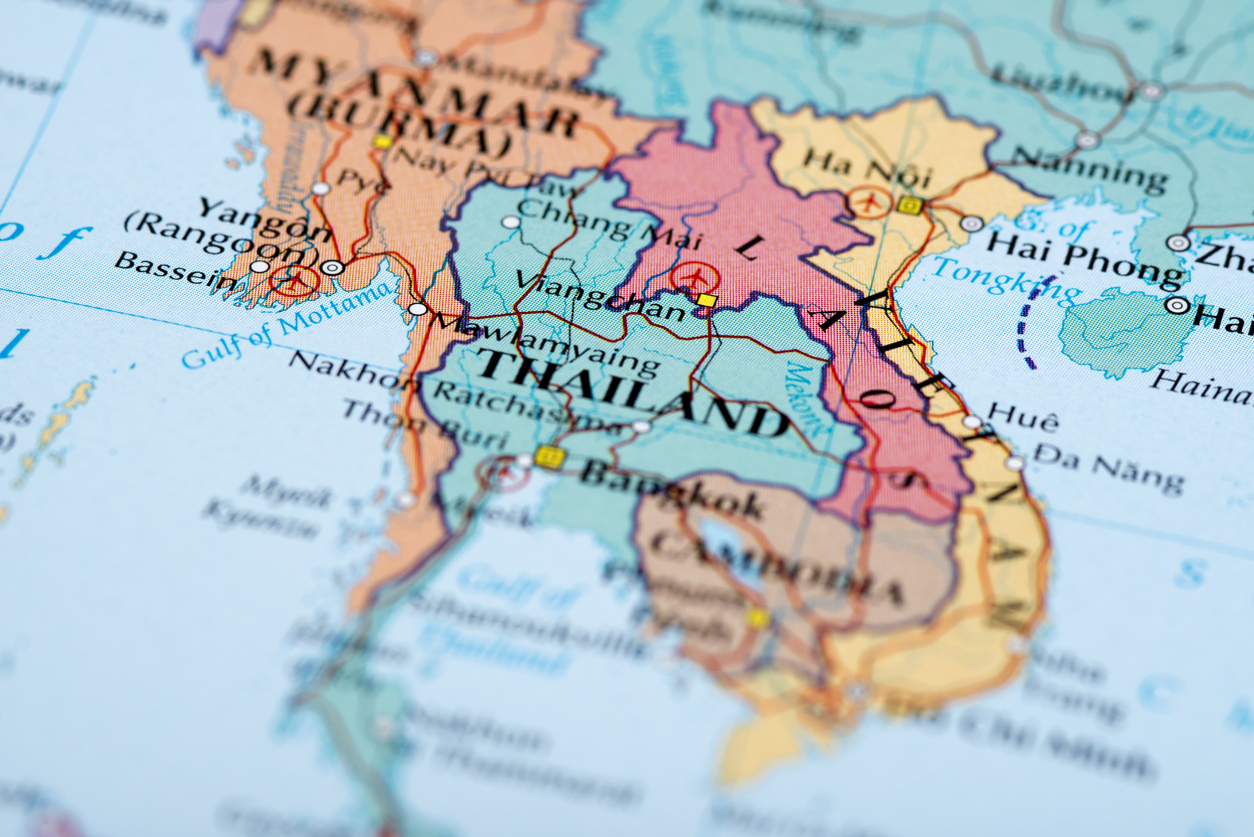 Surrogacy in Thailand: What You Need To Know

Surrogacy is complex and can be an emotionally charged issue for some, and the laws and regulations surrounding it vary significantly from place to place. In some countries, surrogacy is completely banned, while in others it is legal but strictly regulated. In still others, surrogacy is legal and largely unregulated. Learn more about the legal status of surrogacy in Thailand for international parents and same-sex couples.

The Ban on Commercial Surrogacy

The 2015 laws provided regulations and restrictions that Thailand's surrogacy had never been subjected to before. The new restrictions also included:

Furthermore, same-sex couples are completely banned from completing surrogacy in Thailand even if they are Thai citizens. Only married heterosexual Thai couples can complete altruistic surrogacy in Thailand. However, there are additional rules and regulations in place; such as:

History of Surrogacy in Thailand

Historically, India used to be the more favorable destination, since in India, the clients who paid for the fertilized embryo automatically became the child’s legal parents. As a result, Thailand skyrocketed in popularity after India imposed restrictions on surrogacy tourism in 2012.

Thailand became a popular choice for international intended parents, especially Australians. However, one Australian couple’s story and one Japanese Man's story led to today’s restrictive laws on Surrogacy in Thailand. During the summer of 2014, several significant scandals involving surrogacy tourism in Thailand came to light and ethical considerations led to the ban of surrogacy in Thailand in the wake of two major scandals: the ‘Baby Gammy” case and the “Baby Factory” case.

Australian natives David and Wendy Farnell traveled to Thailand to complete a surrogacy process. The Farnells’ surrogate ended up pregnant with twins, one boy, and one girl. However, when the twins were born in 2013, the Farnells returned to Australia with only their daughter, Pipah.

When their son Gammy was born with down syndrome, their surrogate alleged that the Farnells abandoned their son in Thailand after she refused to get an abortion. David Farnell alleged that the surrogacy clinic’s doctor only informed the couple about a girl. However, The surrogate said the couple had stayed in Thailand for a month following the birth, as both twins were hospitalized.

The surrogate took custody of Gammy after the parents left the country. The surrogate applied for custody of Pipah, as well, but was denied when a court found the Farnells had not legally abandoned Gammy.

Known as the “baby factory” case, Mitsutoki Shigeta was awarded paternity rights to over 13 babies he fathered through Thai surrogate mothers. In 2014, Shigeta was investigated by Interpol for human trafficking after it emerged he had fathered 16 children born via surrogacy. His Bangkok apartment was raided and police found nine surrogate babies, nannies, and a pregnant surrogate mother there.

Current State of Surrogacy in Thailand

For Thai citizens, Even with current rules and regulations, there are currently no provisions in place to protect the rights and interests of surrogates and children. As for international surrogacy, Surrogacy still exists in Thailand, however, it occurs illegally and without protections for surrogates and international intended parents.

Where To Pursue Surrogacy Legally

Bringing Babies Into Over 52 Countries Around the World

Work with an organization that believes having a family is a human right. Speaking 13 languages, your team at Hatch is equipped to support you, no matter where you’re from. With over 7,000 intended parents all over the world, Hatch Fertility will help you realize your dreams.

These Stories on Surrogacy - For International Intended Parents 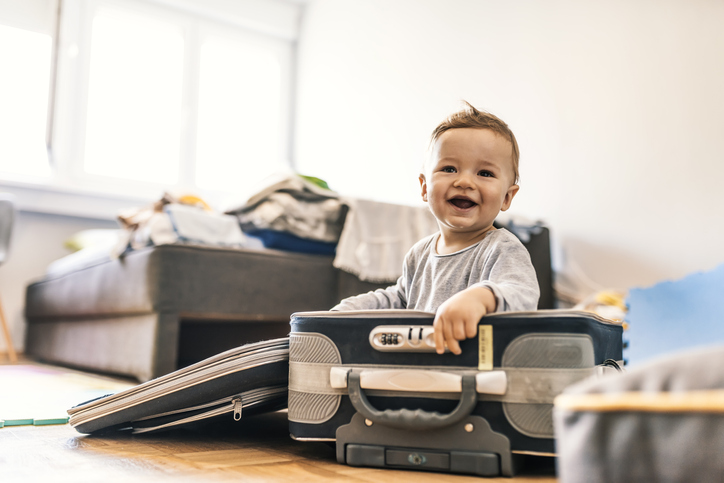 How to Travel Internationally With Your Surrogacy Baby After Birth 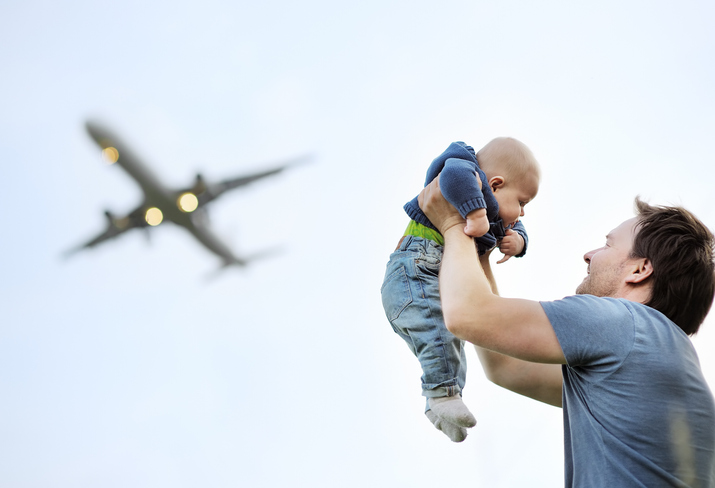 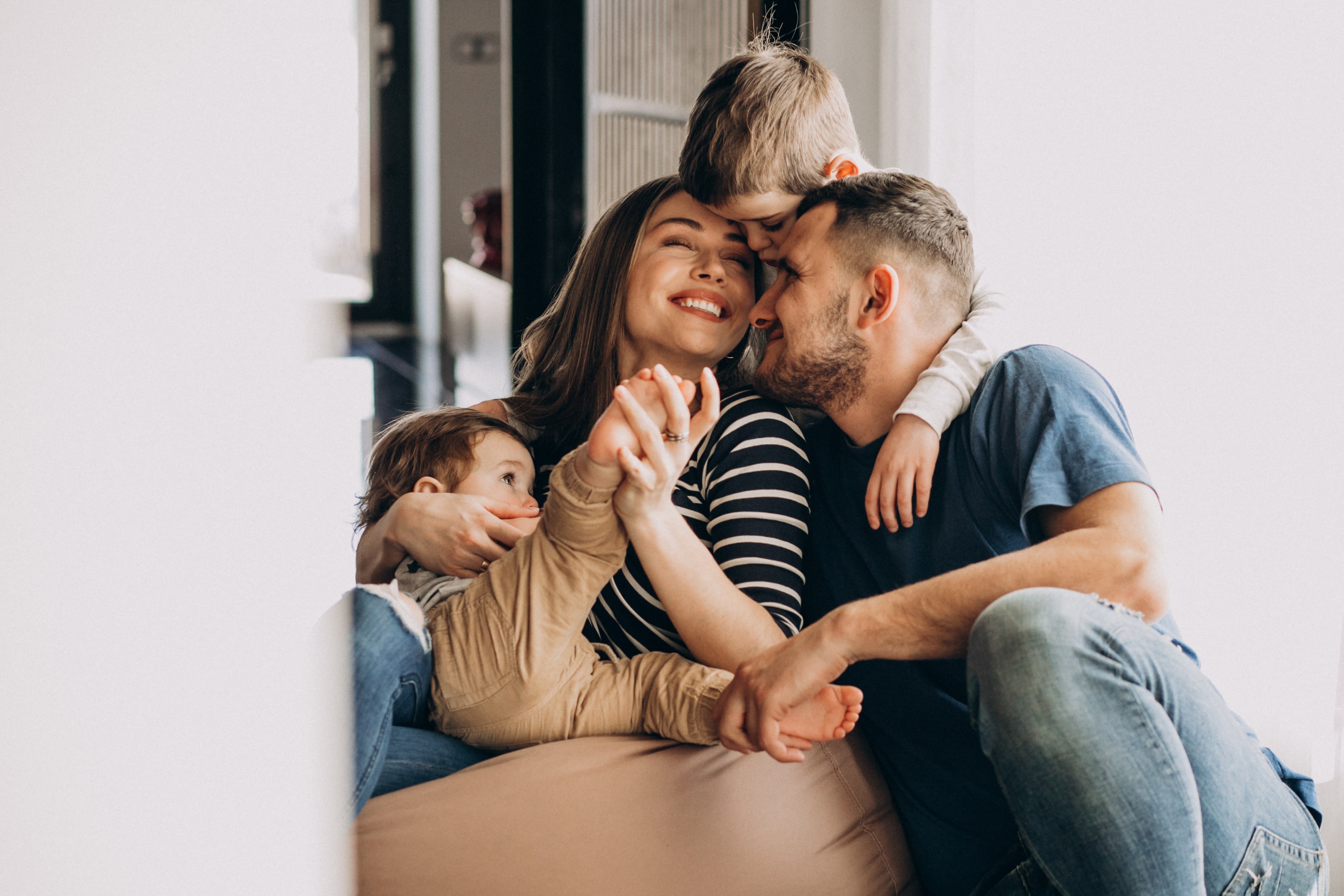